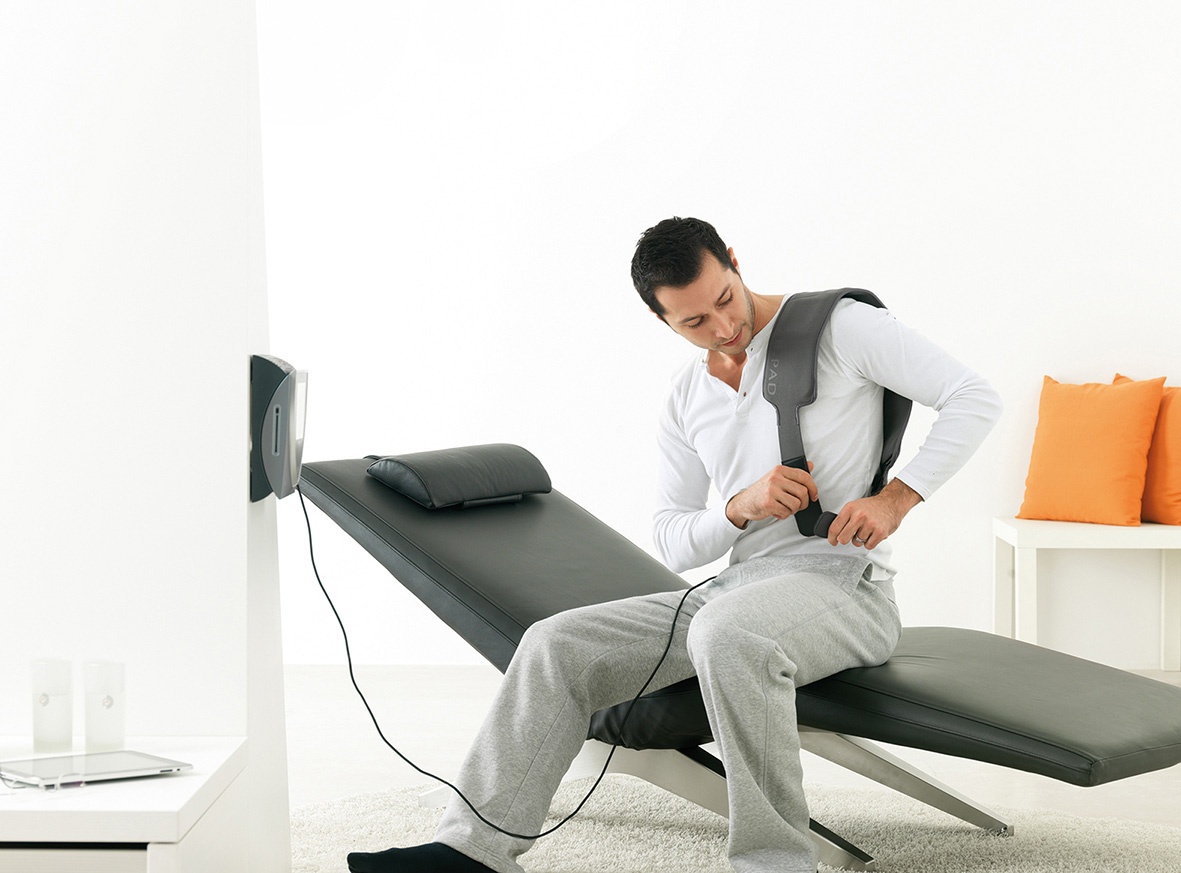 Buzz around Pulsed Electromagnetic Field (PEMF) therapy has been steadily rising over the past few years, but research into this technology has been going strong for more than two decades now. While the technology has been gaining serious traction and wider usage, the mechanics behind the therapy and these devices can be a little esoteric at first glance.

To demystify PEMF technology, we decided to tackle the most commonly asked questions and concerns around this treatment and Bemer’s unique approach to these systems.

What Does PEMF Therapy Do?

PEMF therapy has a number of benefits, but Bemer’s main focus is on aiding in healthy blood circulation on the microcirculatory level. Around 75% of the blood vessels in your body are microvessels, such as arterioles, capillaries, and venules. This vasculature is where the rubber meets the road so to speak for the transport of oxygen, nutrients, and metabolic waste to and from your tissues at a cellular level.

This process is called cellular respiration. Your red blood cells (RBC) deliver oxygen and nutrients and take away carbon dioxide and metabolic waste to be disposed of or recycled. This process forms the basis for every mechanism, system, and organ to operate within the body — without healthy blood flow, every other bodily system suffers.

Where Bemer’s PEMF devices come into play is in temporarily increasing local blood circulation in healthy muscles at the microcirculatory level using the patented Bemer signal of electromagnetic pulses. These waves have been carefully tuned to match the human body’s natural blood pumping rhythms by stimulating electrical activity within the muscle tissues.

The goal of any therapy is to seek first to do no harm and to support the body’s natural ability to heal itself. PEMF utilizes similar low-frequency waves that your body’s process naturally produces. On the electromagnetic spectrum, radiation is classified into two types (ionizing and non-ionizing) based on the radiation’s capability of ionizing atoms and disrupting chemical bonds. The frequencies utilized by PEMF treatment are on the polar opposite of the spectrum from ionizing radiation like X and gamma rays. In fact, the waves used by BEMER devices sit below even what a home WiFi router will emit.

BEMER devices have even received certification as an FDA Class II consumer medical device – one of the first of its kind for PEMF devices. Adding to that, there are numerous studies cataloged on ww.PubMed.gov on not only the safety of these treatments but the positive effects that patients experienced as a result.

Does PEMF Therapy Have Benefits Outside of Blood Circulation?

There are a few interesting layers to this question because good blood circulation is so closely tied with other bodily systems and functions. First of all, one of the benefits of PEMF treatments comes from the energizing of the individual cells themselves, aiding the mitochondria in the production of ATP (Adenosine Triphosphate). ATP regulates cell metabolism by transporting chemical energy within our cells. Low ATP levels cause our cells to be sick and decreases their ability to recover, regenerate, and/or function properly.

The sum of this means improved performance at a cellular level for all of your body’s systems — all of which are intertwined with healthy blood circulation. Now to get into some of the tangible results of this, strong blood circulation is tied with improved physical fitness, higher energy and increased vitality, more strength and endurance, enhanced performance and muscle conditioning, and an overall general sense of relaxation and well-being.

To learn more about the benefits of Bemer PEMF treatment technology, read testimonials from physicians, third-party researchers, and fitness trainers on the importance of microcirculation, you can find more information here.